A focus on private equity investing in Africa

More about the Fund Manager

We invest in
Africa

AFIG Funds has an investment philosophy anchored on supporting local entrepreneurs and developing African companies into regional and global leaders. More than just providing capital, AFIG Funds has developed a comprehensive approach to value addition through five pillars (HR, Financial and Internal Controls, IT/MIS, ESG) that positively impact the performance of companies and the communities in which they operate.

USD 135 million regional fund, launched in 2016 to invest in African companies that have the potential to be regional “blue chips”

Our team of excellence 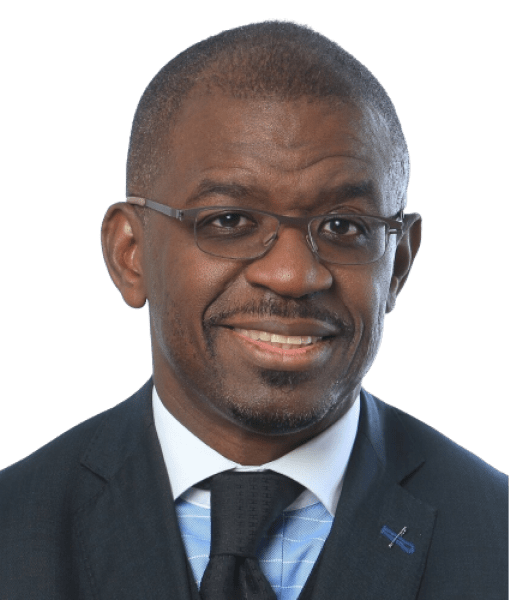 Papa Madiaw Ndiaye is the Chief Executive Officer and Founding Partner of AFIG Funds. He leads the strategic direction of the Fund, manages LP relationships and oversees the investment process as Chair of the Investment Committee. Papa serves on the boards of several African companies including AFIG Fund’s investee companies. He is also a board member of AVCA, the Africa PE association.

Prior to AFIG Funds, Papa was Co-Founder and Investment Director at Emerging Markets Partnership in Washington (EMP, now ECP). He was one of three partners to raise and manage the USD 407 million AIG African Infrastructure Fund, which when launched in 2000, was the largest ever pan-African Fund. Before EMP, he worked in IFC’s investment department covering financial institutions in Africa between 1996 and 2000 and helped launch several landmark funds in Africa. Papa spent the early part of his career on Wall Street at Salomon Brothers and later joined JP Morgan’s Emerging Markets Group in 1992. In 1994, he launched JP Morgan’s securities trading in Africa and the Middle East.

In 2000, Papa was named Special Advisor for Economic and Financial Affairs to the President of the Republic of Senegal and Chairman of the Senegalese Presidential Economic & Financial Advisory Council. In the same year, he launched MIDROC BVI, a direct investment vehicle for Sheikh Mohammed Al-Amoudi, a lead investor in the AIG African Infrastructure Fund.

He holds an M.B.A. degree from the Wharton School of Business, an M.A. in International Affairs from the University of Pennsylvania’s Lauder Institute, and a B.A. in economics from Harvard College. In 2004, he was selected as a “Young Global Leader” by the World Economic Forum of Davos and then as one of the ‘’Frontier 100 CEOs’’ of the Initiative for Global Development in 2009. 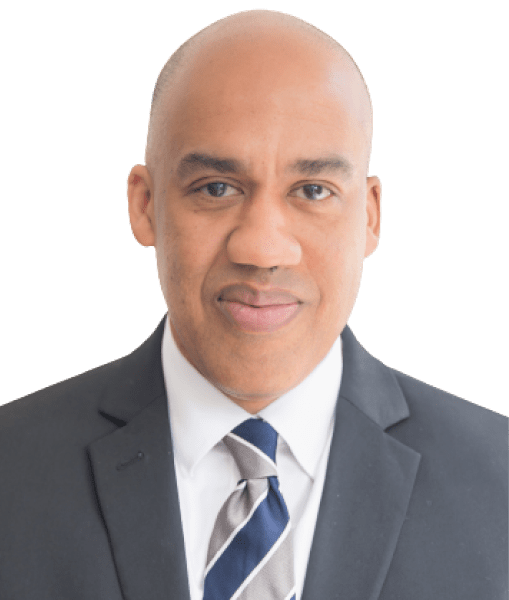 Patrice Backer is a Partner and the Chief Investment Officer of AFIG Funds. He is responsible for managing all aspects of the investment process, including the sourcing of deals, transaction execution, portfolio monitoring, and exiting. Patrice also takes a leading role in investor relations and fundraising. Patrice is a director of the following companies: FSDH Merchant Bank, FSDH Capital, PAL Pensions (Nigeria); Tecnicil Indústrias (Cape Verde); and SOPROICAM (Cameroon.) He is a member of AFIG Funds’ Investment Committee.

Patrice was appointed to the Finance and Risk Committee of the Global Partnership for Education (GPE) as an independent member in 2021. GPE is the largest global fund solely dedicated to transforming education in lower-income countries. GPE delivers funds and supporting solutions to build strong and resilient education systems for the benefit of children, especially girls, in lower-income countries.

Patrice is a graduate of the University of Pennsylvania, where he obtained a joint MBA from the Wharton School and an MA from the School of Arts and Sciences in 1993. He is a Fellow of the Lauder Institute Global MBA program. He graduated from Harvard College in 1988 with a bachelor’s degree in Engineering Sciences. 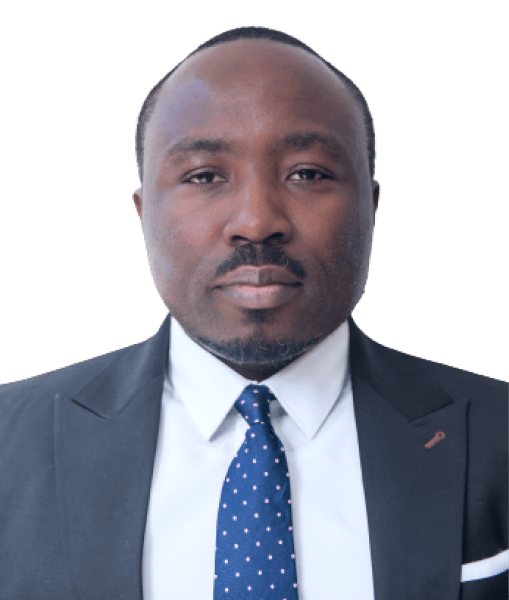 Kelechi Okoro is a Director at AFIG Funds. He is responsible for sourcing, executing and managing investments for the funds under management.

Prior to joining AFIG Funds in 2013, Kelechi was at Argentil Capital Partners where he originated and executed infrastructure transactions. Prior to Argentil, he worked with the Infrastructure and Natural Resources Group of the International Finance Corporation (IFC), and at ARM Investment Managers (with ~USD 2bn AUM), both in Nigeria. He serves on the boards of directors of 5 African companies, including FSDH Merchant Bank Ltd (Nigeria), NEM Insurance Plc (Nigeria), AXIS Pensions Group (Ghana).

Kelechi holds a Bachelor’s in Human Physiology from the University of Ibadan, and an M.B.A. from Lagos Business School. He is a Nigerian citizen. 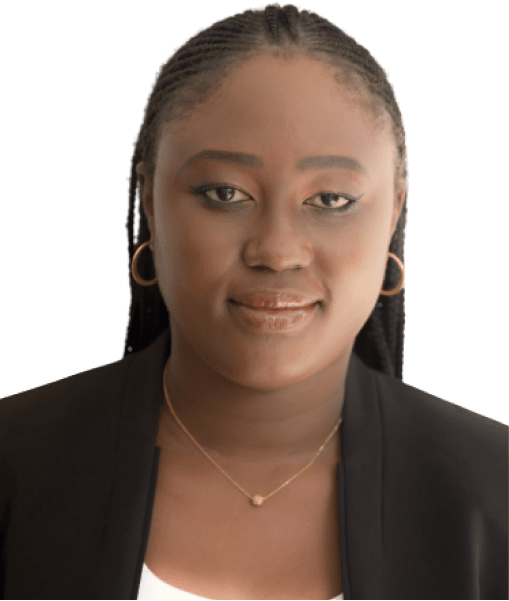 Prior to joining AFIG Funds, Aïssatou worked as an Assistant Analyst (intern) at Oikocredit in Senegal, a worldwide cooperative and social investor, where she supported the team’s analytical work, portfolio monitoring and opportunity assessment.

Aïssatou holds a Master’s degree in Banking and Finance from Bordeaux Management School – Dakar. She is a Senegalese citizen.

afig_media | Press Release | No Comments
Advanced Finance and Investment Group (“AFIG Funds”), manager of the Atlantic Coast Regional Fund (“ACRF”) is pleased to announce that it has completed an investment in Primrose Properties Ghana (“PPG”),…

afig_media | Press Release | No Comments
AFIG is seeking to raise up to USD150m for the fund, which will provide private equity funding for growth and expansion companies operating in West and Central Africa. It will…